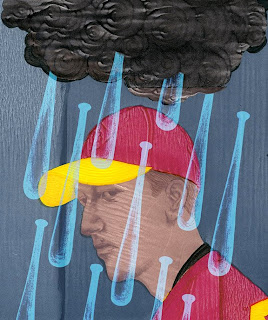 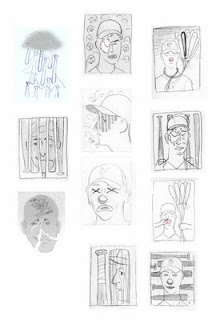 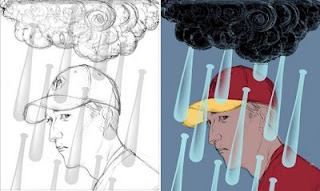 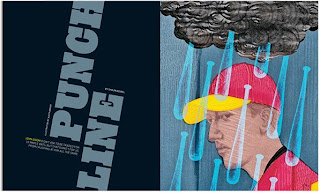 John Odom was good enough to be drafted by the San Francisco Giants out of community college and play three seasons in their minor league system. But when he was traded in 2008 from the Calgary Vipers to the Laredo Broncos for ten maple bats he became a punchline. A punchline he apparently could not live with being. Five months after the trade he was found to have overdosed on heroin and barbiturates.
Posted by Alex Nabaum at 10:05 AM

You did a great job on this

Thanks Jared and Pete!