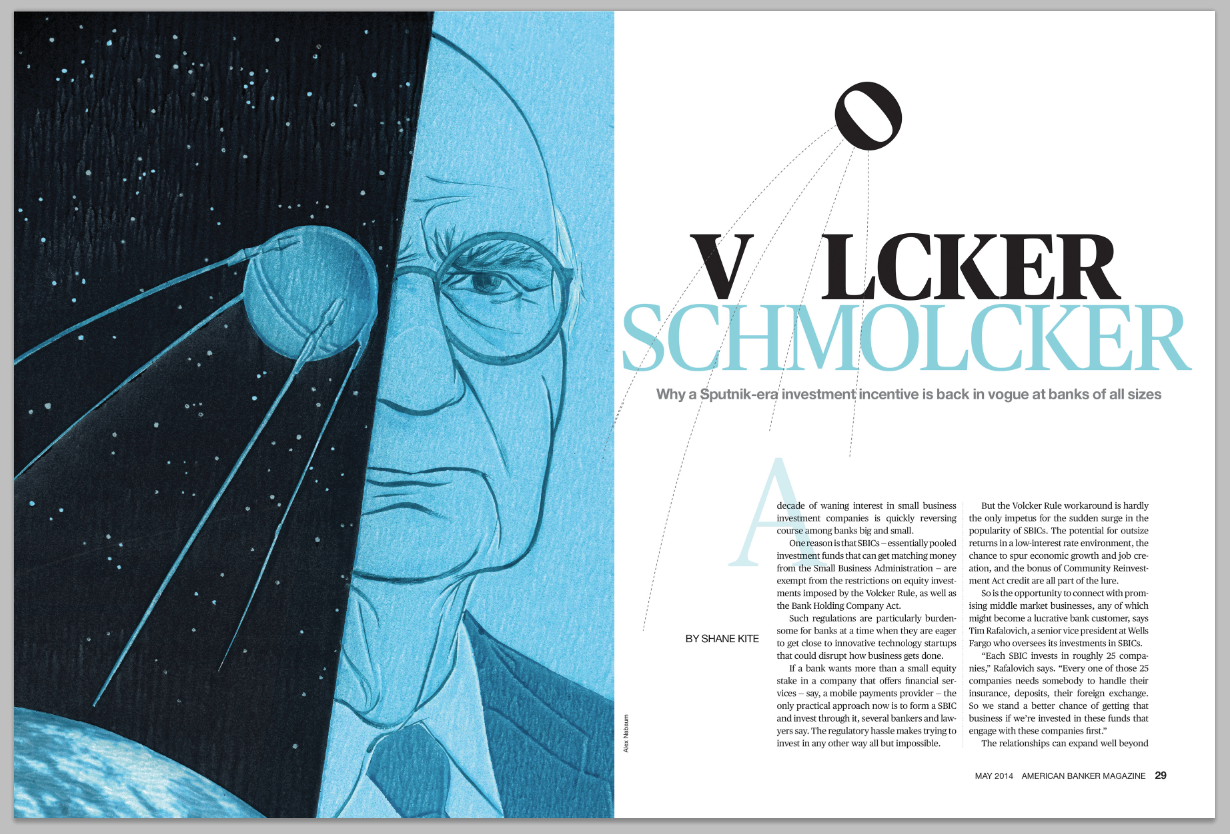 This was supposed to be typical financial story for American Banker, abstract concept that is hard to illustrate. Which I'm very used to.

Subject was "Why SBICs Are Back in Vogue at Banks" So I explored a bunch of different options.
Paul Volcker was mentioned in the article so I was sure to include some options with him. 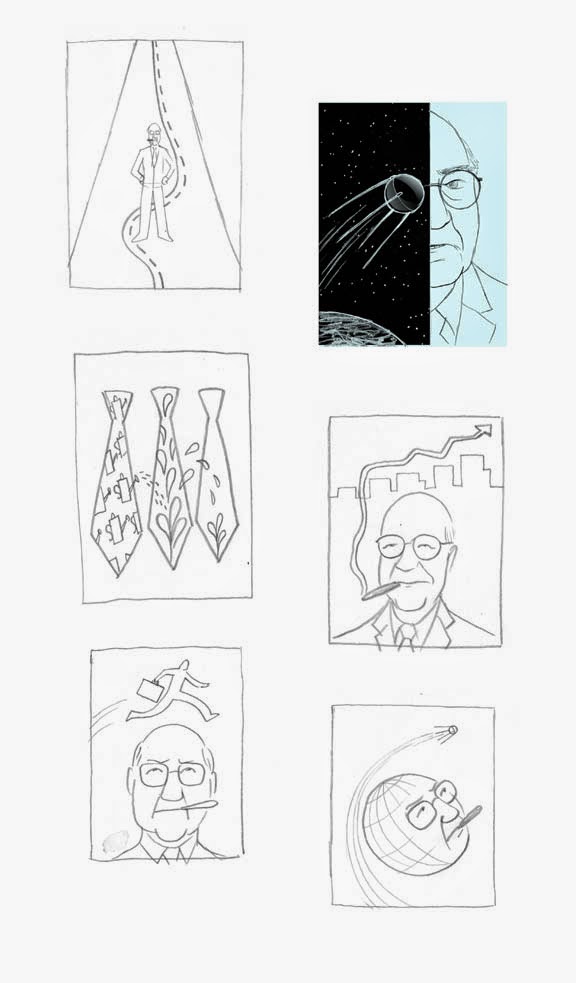 Then the art director tells me, that in the yet developing story there is this connection between Volcker and Sputnik,  and can I explore that? 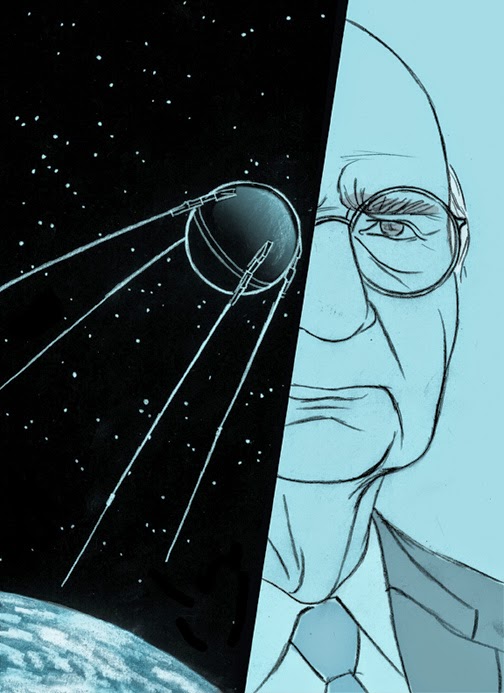 Explore that? I couldn't wait to find some visual connection!

Thanks Scott and Kyung for the surprisingly fun job!

Treating ADHD in teens with for NY Times 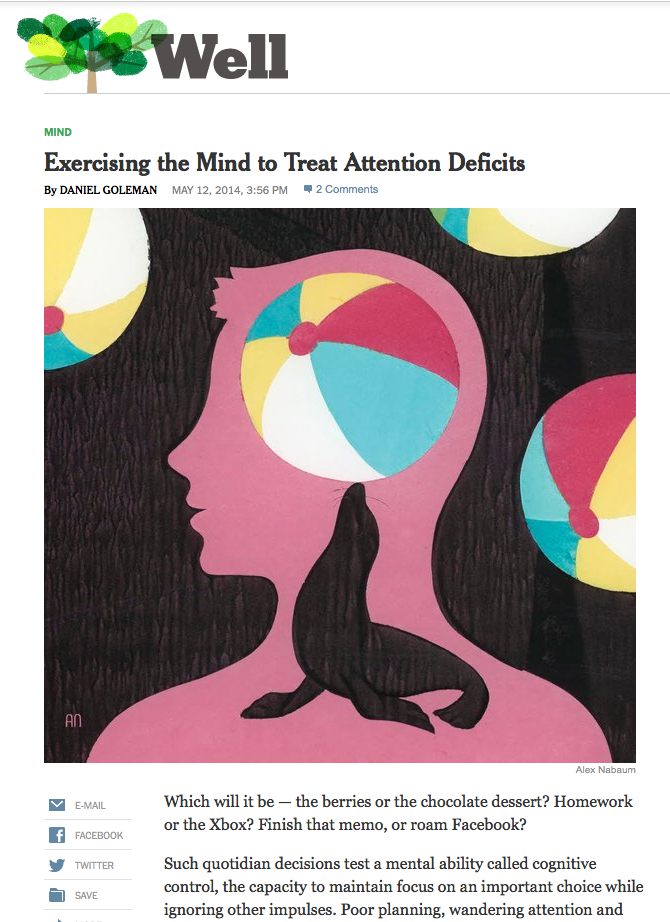 Practicing cognitive control (meditation) is found to help teens with ADHD just as much as drugs, but without the side effects. 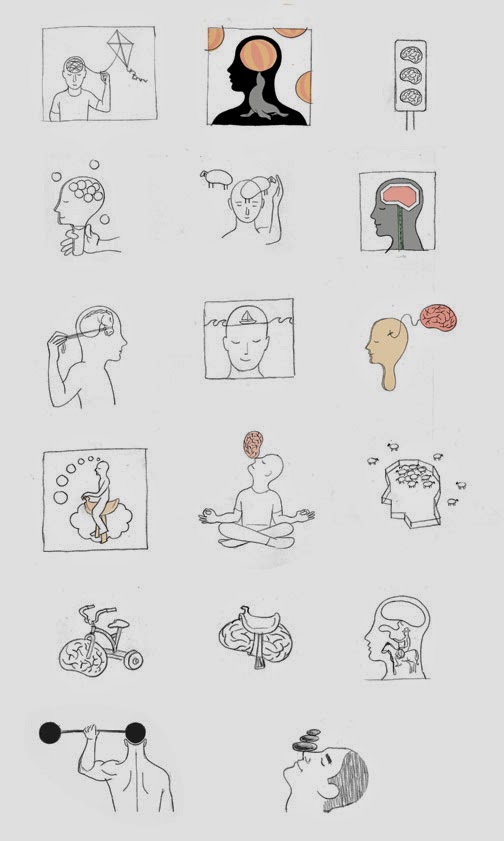 Peter Morance one of my favorite art directors was wise enough to see the graphic potential in the seal. 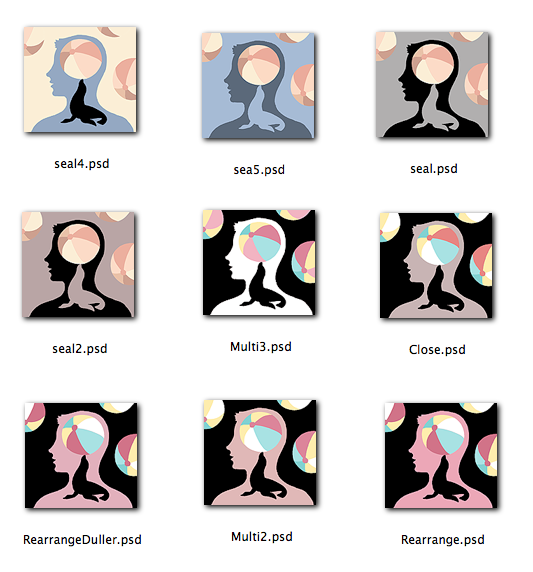 I started out with fleshy brain colors, but it didn't like teens and ADHD so kept playing with it... 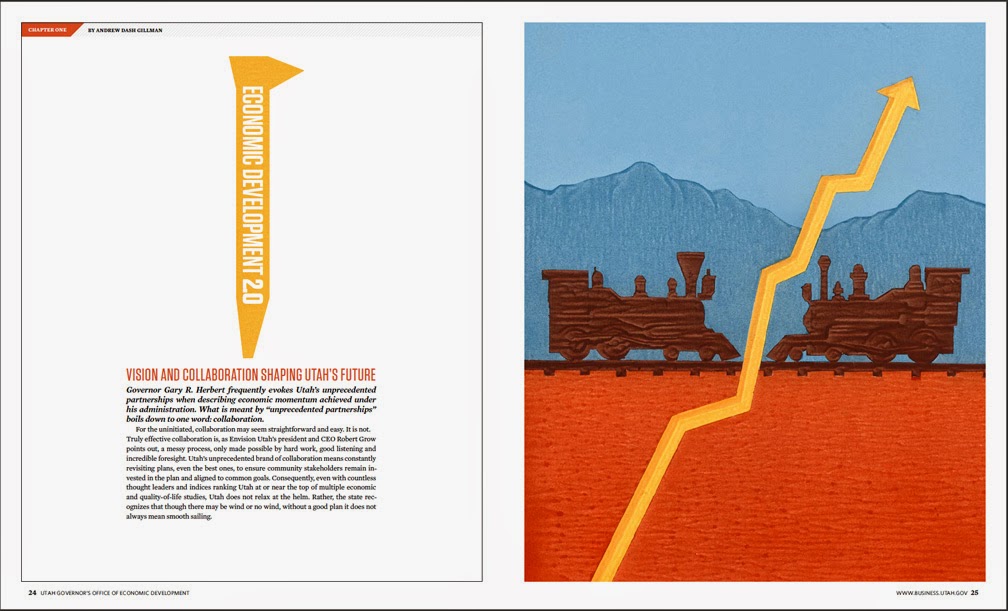 Got a rare local illustration job, last month. Every year the Governor of Utah does a promo magazine to get businesses to move to Utah. This one references the back of the State Quarter, with a conceptual spin. 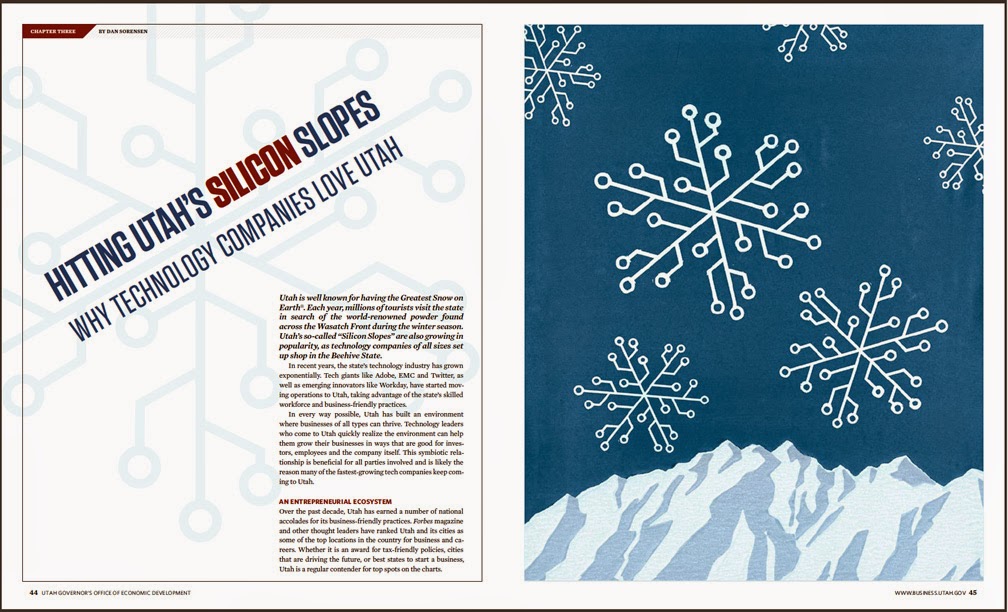 They've always gone with photography, but this year they wanted to stand out and try illustration. 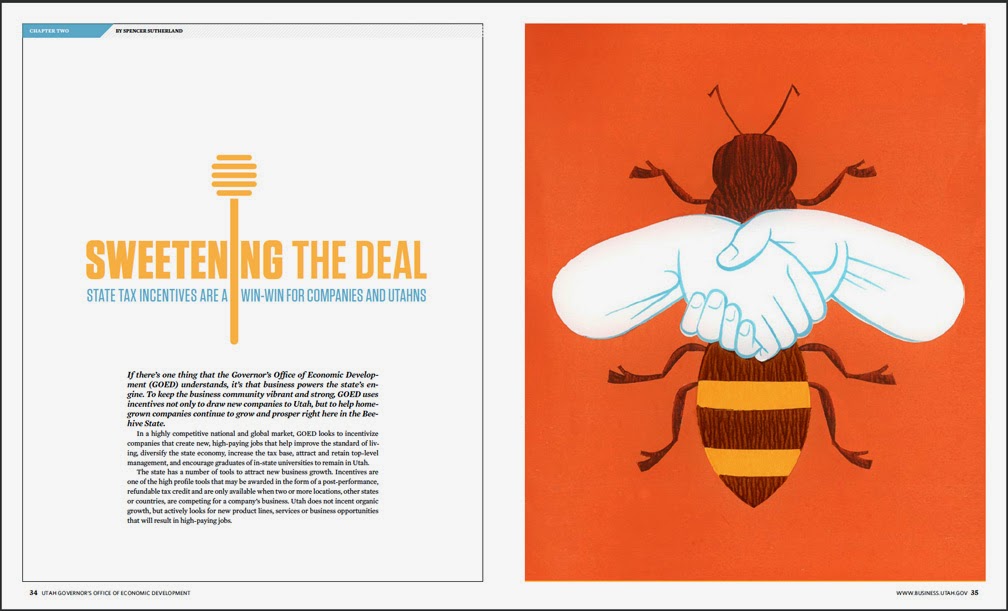 I had 12 illustrations, so I knew I be using exhausting all the State symbols, the honeybee being one of them. 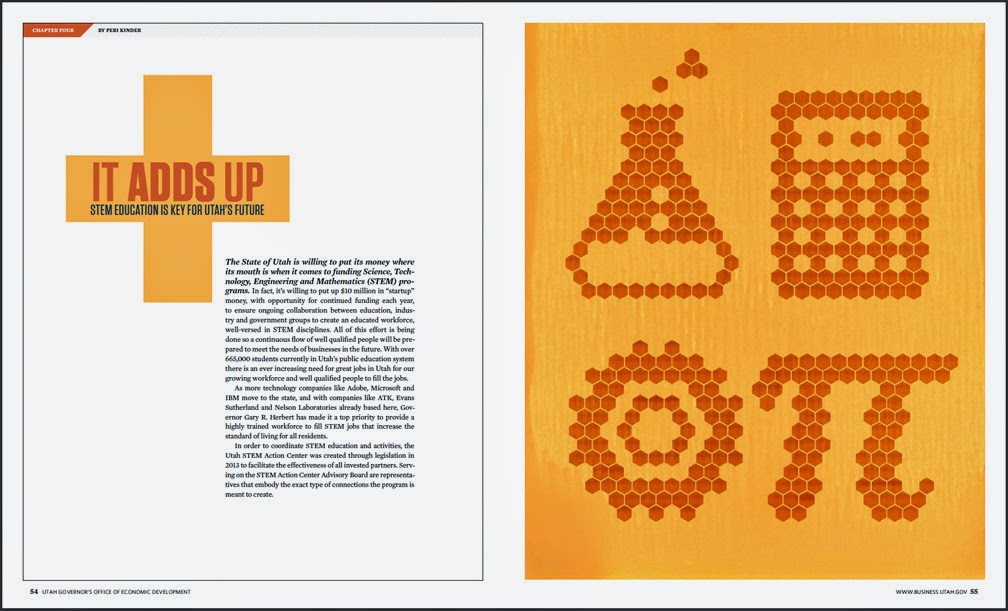 This was on STEM technology. Which was helpful when the LA Times called for an OpEd the next day on the same subject, I had a big head start... 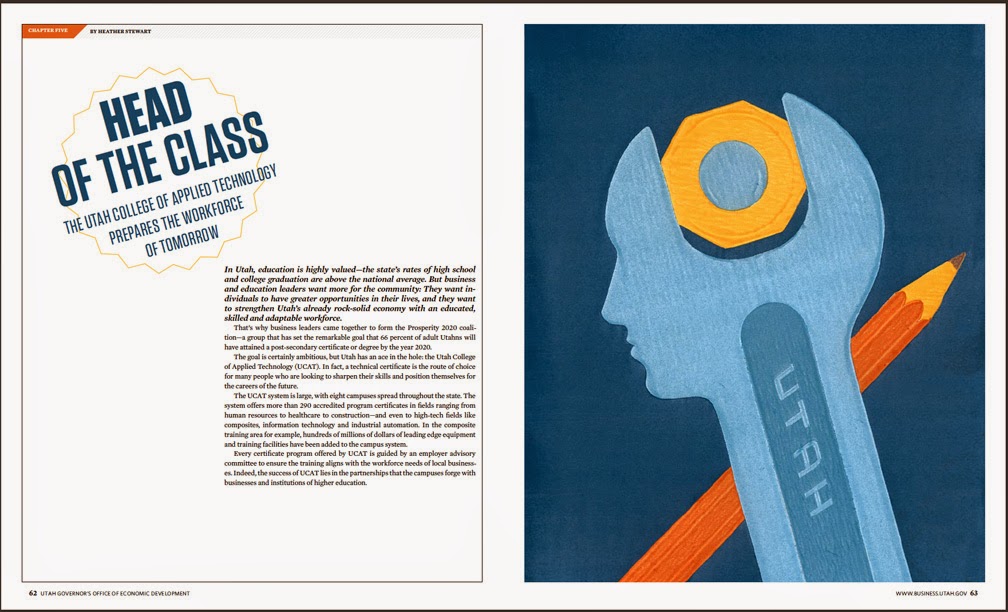 I had been trying to sell this head/wrench/bolt/brain idea for a few years. It finally found a home. 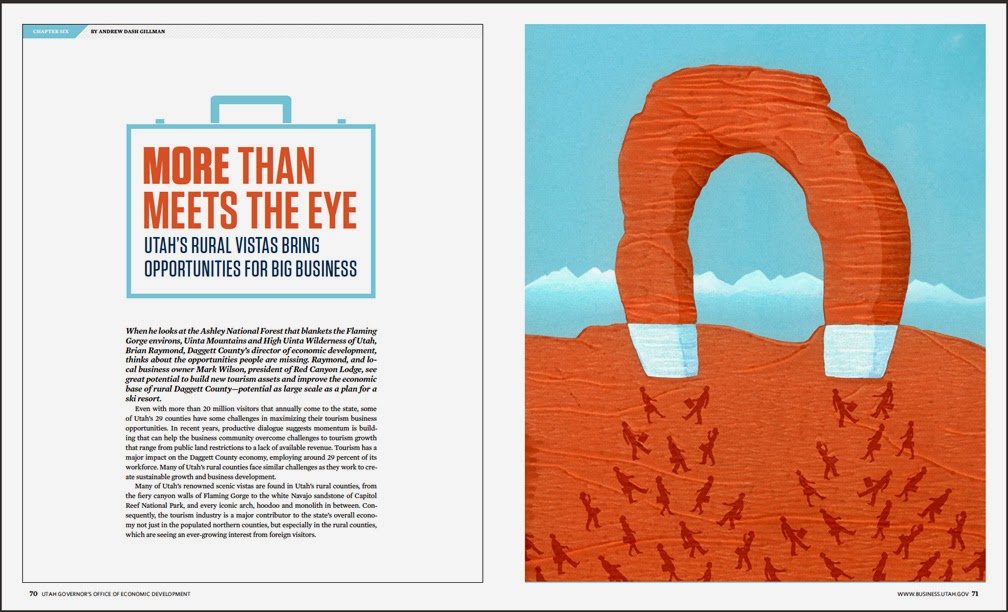 This is Delicate Arch, in Arches National Park near Moab, Utah. It's on the license plates here and during the 2002 Winter Olympics they ran the torch under it. 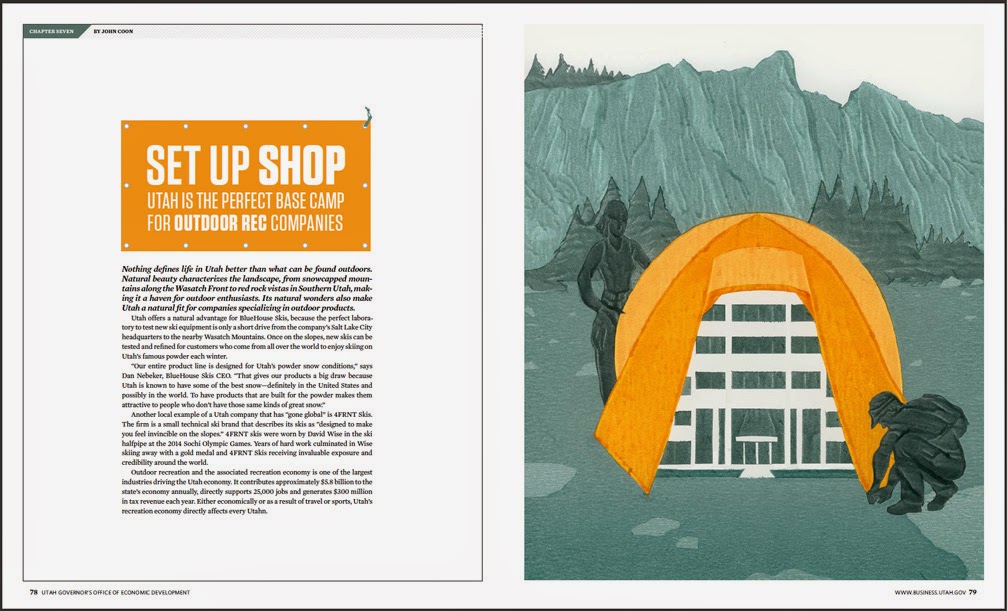 One of my backcountry ski partners is Kasey Jarvis an amazing industrial designer (he designed the Nike Free) He now works at Black Diamond in SLC, so of course I used a Black Diamond tent for this one. 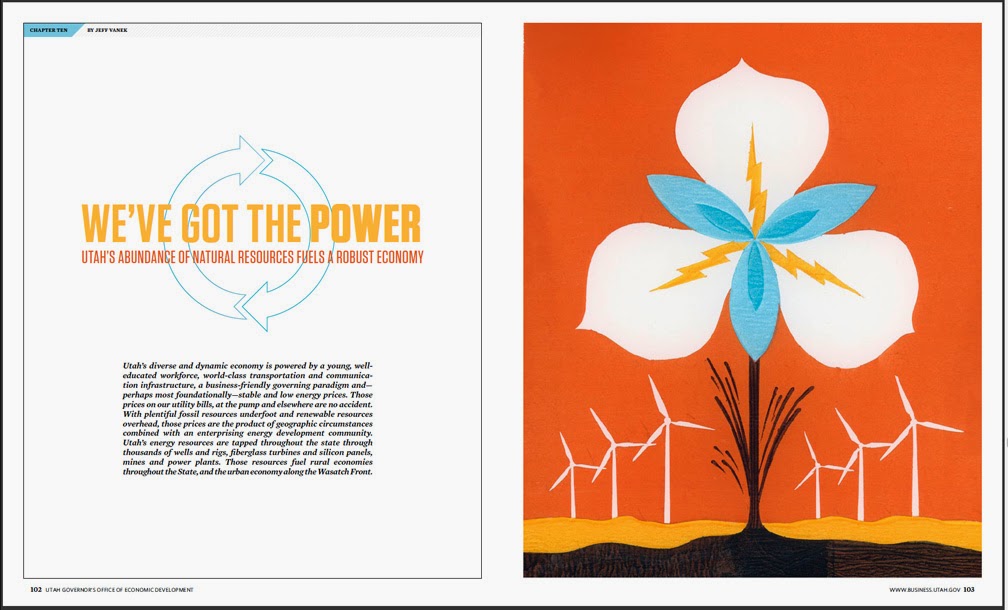 Visually it's easy to give fossil fuels a negative spin, but here I had to think of something positive. This flower is the Sego Lily, the State flower. Early Utah pioneers survived by eating it's bulbous roots. 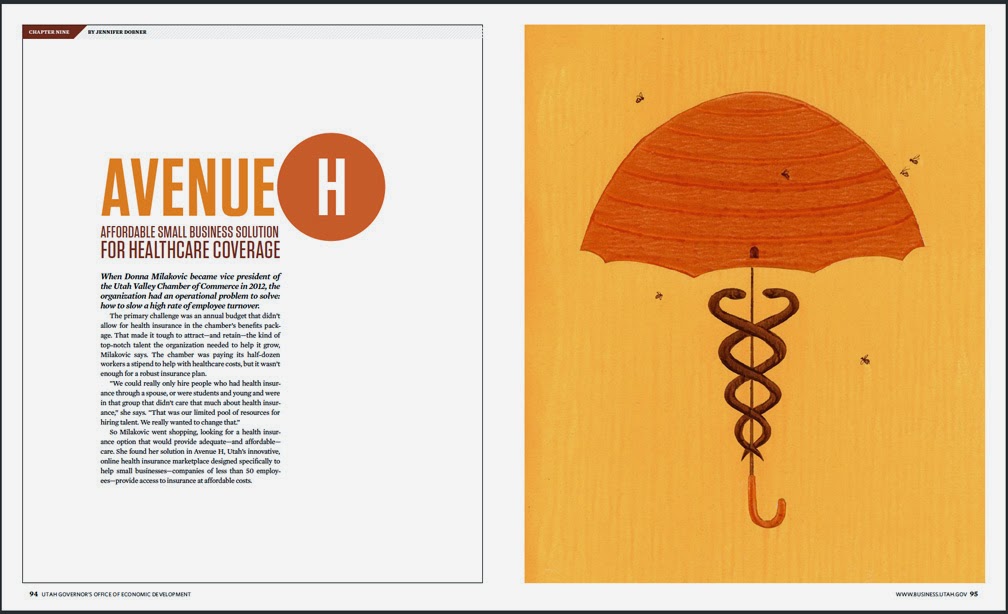 More honeybee imagery, this time a hive umbrella for innovations in healthcare coverage. 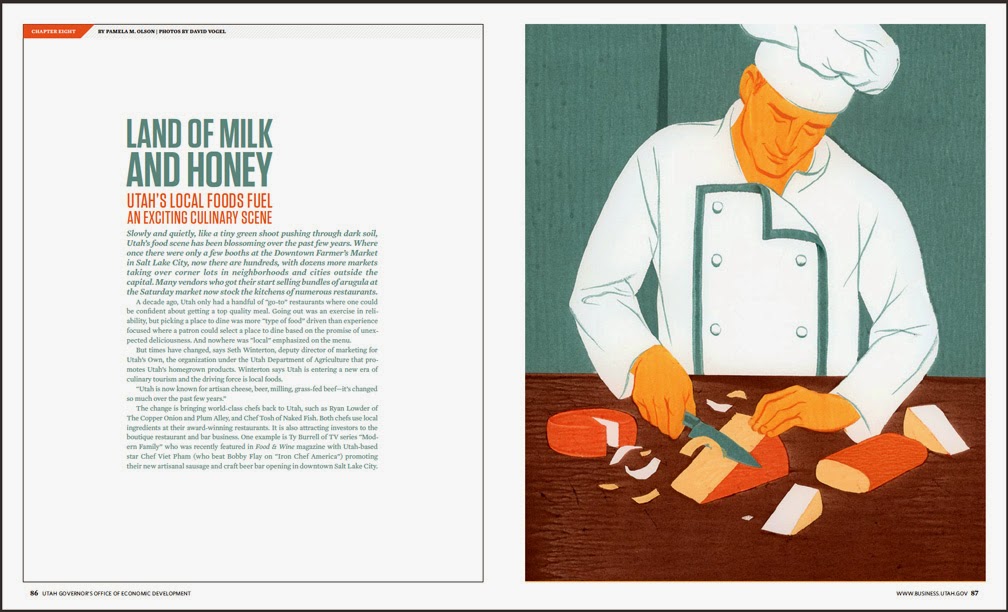 I really liked how Ryan Mansfield (the designer and AD) echoed the shape of the State of Utah in the typography, helps my final. 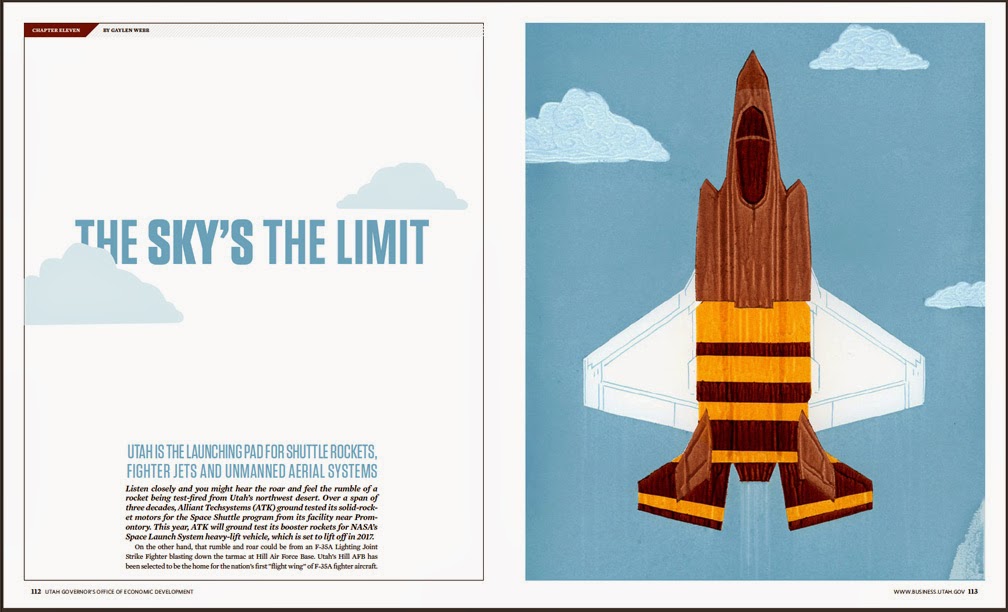 This is for the F-35's at Ogden's Hill Air Force base, where my Italian grandfather Gene Borgogno worked during WWII. 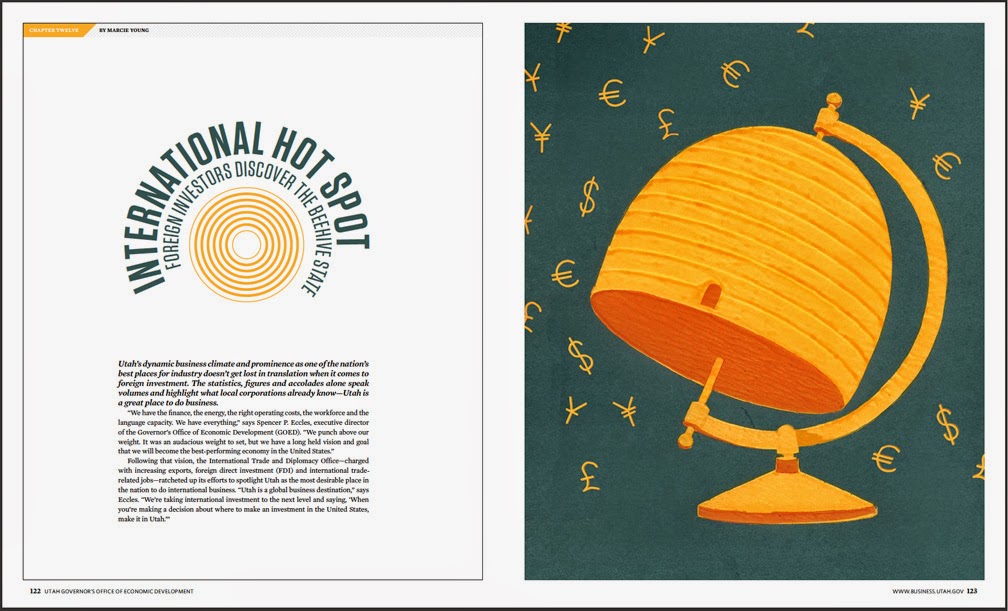 And finally one more beehive. Really liked Ryan's typography on this one as well. Of course I wished I had a bit more time on the finals, but it was a tight deadline.