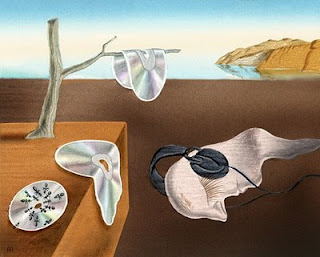 Got to do a fun Dali spoof for Billboard magazine on the "End of the CD"
AD was Christine Bower. It's done in gouache with some digital airbrushing. 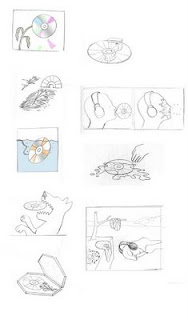 Here's the roughs,
the editor totally flipped out over the Dali sketch. 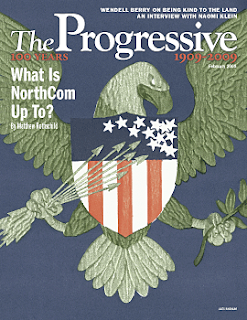 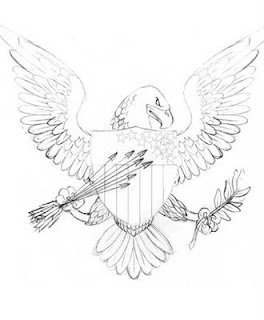 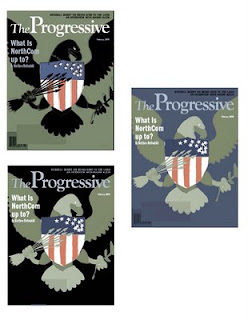 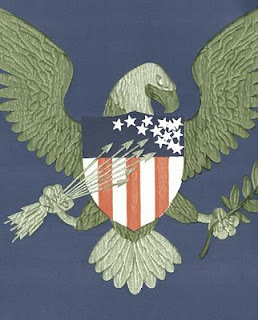 and the final.
Posted by Alex Nabaum at 4:32 PM No comments: