The Green Wall of China 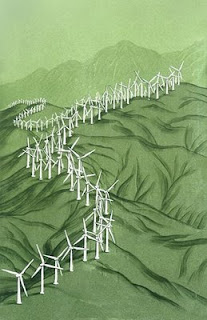 For a cover article on China's increasing interest in green energy.

I had to stack the turbines tighter than they would normally be, so they would read as a wall.

I really love the subject of green energy, so I had alot of fun concepting this one.

In the roughs I wanted some China specific ones and some more general ones, since this was for a chinese readership so it wasn't mandatory that it read China as well.

But I'm glad Wai picked the more china specific wall one, because it fit well.

Here's the piece on the cover.
I wish I could read Chinese.
(I'm trying to learn it)
Posted by Alex Nabaum at 9:08 AM 1 comment: 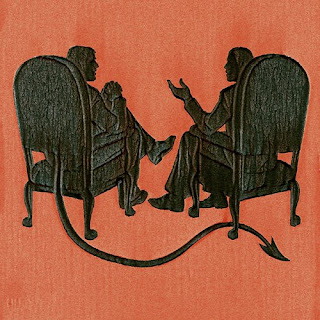 For this weeks TIME Samantha Powers article about the history of U.S. Presidents negotiating with dictators, communists, etc. etc.

Interesting point from the article

"In an effort to scuttle the Intermediate-Range Nuclear Forces treaty in Congress, the Conservative Caucus took out a newspaper advertisement likening Reagan's position to British Prime Minister Neville Chamberlain's dealings with Hitler."

Apparently Reagan was a appeaser too for talking to the evil empire. 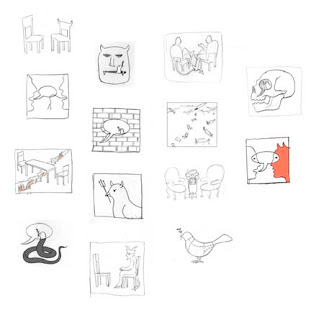 Sometimes, like in this case, the article isn't written and only have a line or two to go on.
So I usually try to give a ton of different ideas to cover the myriad of directions the article might end up taking. 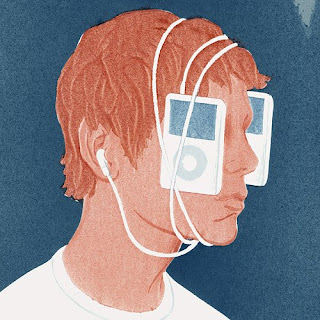 Since I'm on the subject of TIME,
here's the piece that ran the week or 2 before for the Samantha Powers column, this time it was on a commencement speech she gave. Talking about how young (an old) people can customize their media so much, that one can never get surprised and led off in a different direction. 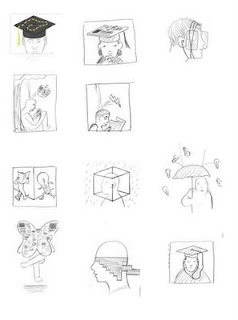 I was glad Patricia choose that idea, because although it wasn't my first choice, it ended up being a better piece with a much broader application.

It's funny whenever I go back and look at old sets of roughs after a some time being away from them, it's so obvious which one is the best and it was 9 times out of 10 it's the one the AD picked. That's why it's nice to have a good set of second eyes not so enmeshed in the problem.
Posted by Alex Nabaum at 8:38 AM No comments: 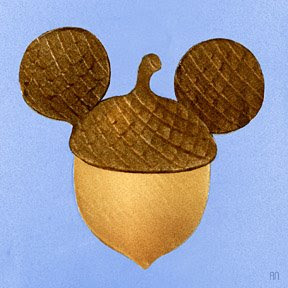 the roughs, my favorite was the acorn obviously, second favorite the pig.
Posted by Alex Nabaum at 2:22 PM 1 comment: