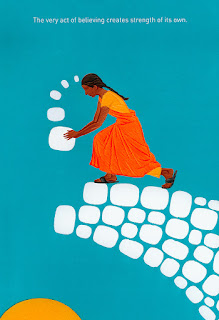 Bigger project for the 12th Skoll World Forum in Oxford, England. Which is sort of the Davos for social entreprenuers. 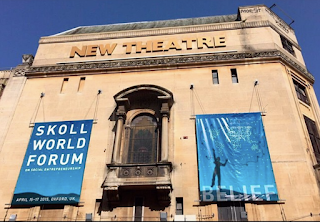 Worked with Takayo and Kit at the esteemed Studio Hinrichs in San Francisco on this one. Which was an honor for me because I attended Kit's lecture at ICON. 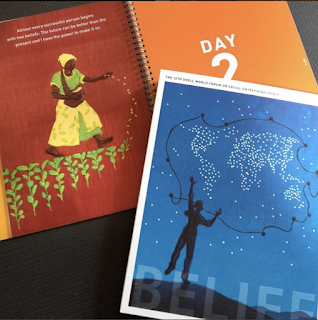 The title for this year's conference was "Belief" a pretty open concept, but I live for that kind of challenge. 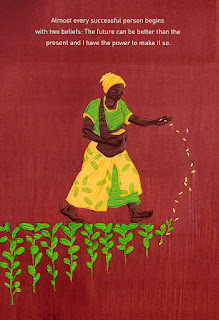 I won't bore you with all the roughs, there were alot, there has to be, since the sketches have to survive through so many levels of executives all the way to the top.